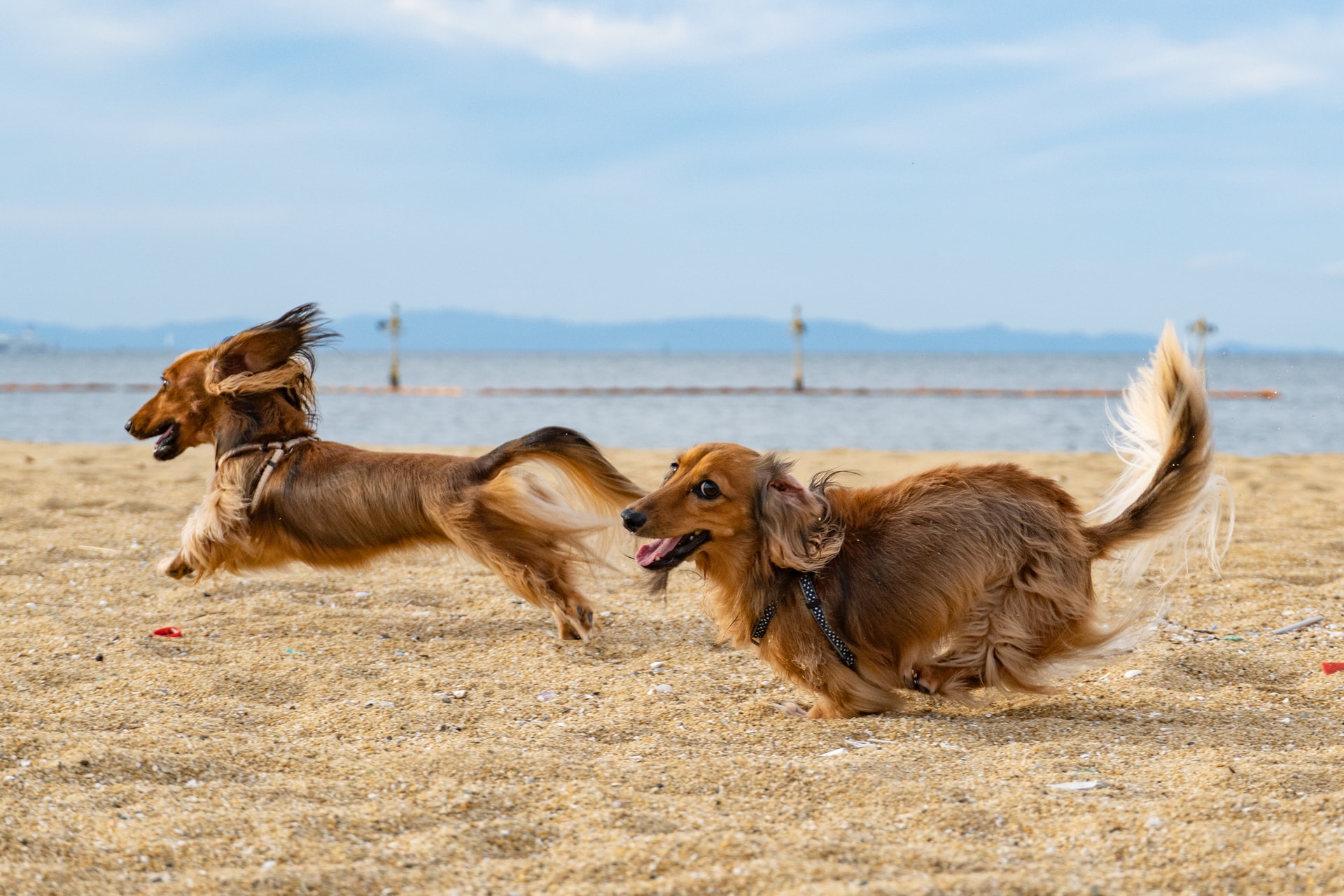 Cruciate Ligament Injury in Pets: What You Should Know

Dogs and some cats can suffer from a very painful knee injury called cruciate ligament rupture. The condition often leads to osteoarthritis (OA). A cruciate ligament injury that isn’t treated may seem to improve after a few weeks, but orthopedic surgery is almost always needed to make the knee joint stable again.

The sooner surgery is performed on a pet with cruciate ligament rupture, the better the chance of slowing arthritis progression and relieving the pet’s pain.

So as a pet owner, what should you know about cruciate ligament injury?

Pets have 2 cruciate ligaments (cranial and caudal) that hold the knee (stifle) joint together. “Cruciate” literally means to “form a cross.” The cruciate ligaments are so named because they cross inside the joint, connecting the bones above and below the knee (the femur and tibia):

In dogs with this injury, the cruciate ligament has often been degenerating slowly over time, and it ruptures (either partially or completely) when a dog suddenly changes direction, usually while running. Dogs can also rupture their cruciate ligaments while walking—for instance, if they trip over a rock or step into a hole.

Most affected dogs have cranial cruciate ligament disease, which results from a variety of factors that include degeneration of the ligament, obesity, age, poor physical condition, genetics, and breed.

Cats usually injure their cruciate ligaments in a fall or from another trauma, such as an automobile accident. A kneecap (patella) slipping out of place can also cause a feline crucial ligament injury.

Cruciate ligament rupture can affect any dog, regardless of size or age. However, this type of knee injury is more common in overweight and obese dogs, and the risk of injury does increase with age.

Cranial cruciate ligament injury can affect healthy dogs as well—in particular, athletes who participate in agility and other activities and “weekend warriors” who tend to be inactive most days of the week but ramp up exercise on the weekends.

Most dogs who have a cruciate ligament injury in one knee will eventually develop it in the other knee.

Cats can suffer from cruciate ligament injury as well, but it’s rare.

Sudden lameness and pain in a hind leg are the most obvious signs. Other symptoms of cruciate ligament injury in pets include:

Your Old Towne veterinarian will perform a physical exam of your pet, which includes checking for swelling, inflammation, and pain, as well as abnormal movement and range of motion of the knee. This typically involves moving your pet’s knee into several positions, as well as observing your pet walking. Your veterinarian may also need to take x-rays of the knee and may recommend other diagnostic tests.

Surgery is usually the most effective way to treat this type of injury. If cruciate ligament repair is the best option, we’ll have a veterinary surgeon perform orthopedic surgery on your dog. Typically, the surgeon will perform a tibial plateau leveling osteotomy (TPLO).

Some small dogs and cats may be able to recover without surgery, but only if they can be put on strict exercise restriction for about 6 weeks. This usually means being confined to a crate for rest during that time. Even then, most pets with cruciate ligament injury eventually need surgery.

If nothing is done to stabilize the knee, the joint will start to develop degenerative changes that cannot be reversed.

After surgery, pets must have their activity limited for about 6 to 8 weeks. Physical therapy, which is usually part of the postsurgical plan, helps speed up recovery and reduce the chance of complications.

Although there’s no way to completely prevent cruciate ligament rupture or disease, helping an overweight pet lose weight may reduce the risk of this type of injury. Your Old Towne veterinarian can create a weight loss plan that includes reducing caloric intake and increasing activity slowly and as safely as possible.

If you have questions about cruciate ligament rupture or if your pet is limping, is in pain, can’t put weight on their leg, or is showing other signs of a knee injury, contact us right away. The sooner we diagnose the problem, the faster we can help your pet feel better and start to recover from their injury.

Reach out to us and we will be happy to answer any questions, discuss your pet’s health and book an appointment.